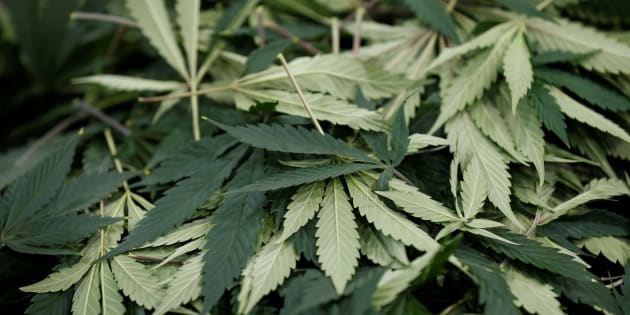 Next step: Royal assent. Canadian Press   OTTAWA — Canadians will be able to legally purchase and consume recreational marijuana by mid-September at the latest after the Senate voted Tuesday to lift almost a century-old prohibition on cannabis. Senators voted 52-29, with two abstentions, to pass Bill C-45, after seven months of study and debate. [...]

The second country ever to have legalized marijuana. @MTLBlog 7.0K shares Kailie Annetts · 7 hours ago Today the Canadian Senate has passed the bill for legalized recreational marijuana with a vote of 52 to 29. This means that a legal cannabis market will be open and operating in just 8 to 12 weeks. READ ALSO: Canada's Marijuana Legalization: [...]

Backers of legalizing recreational use of marijuana submit petition signatures